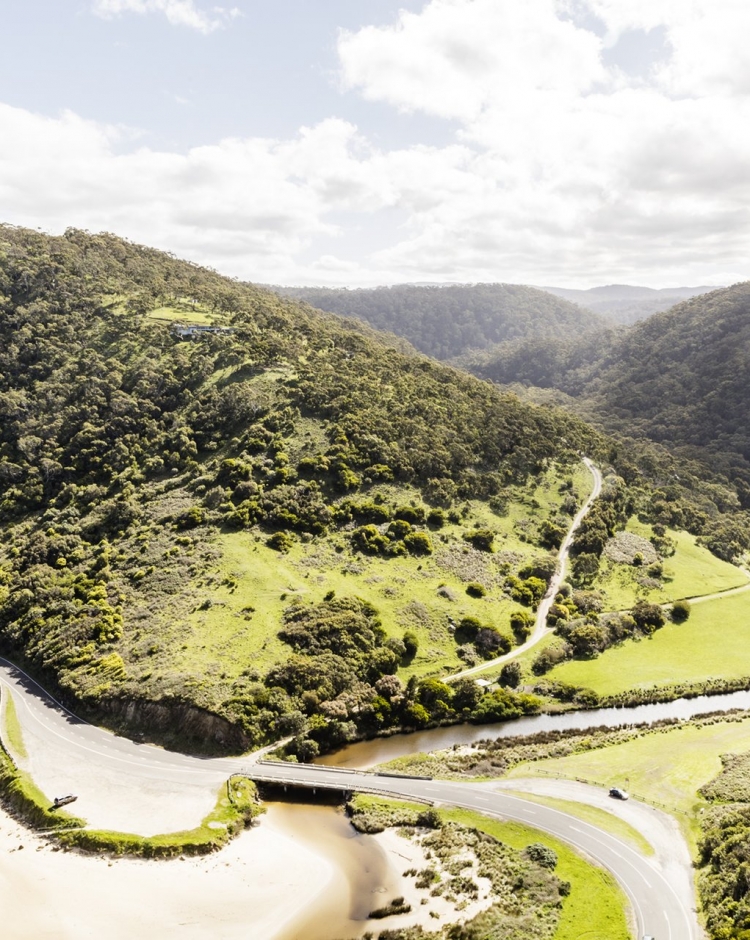 The building of the Great Ocean Road is a story of resolve and conquest over adversity, and a triumph of great Aussie spirit and mateship.

The road was built by returned soldiers, constructed as a permanent memorial to those who died while fighting in the First World War. It was a huge engineering feat with Blood, sweat and anguish, resulting in a faster access for vehicles via a coastal route from Barwon Heads to Warrnambool. The Ocean provided the first connections with coastal settlements that mostly sprang up for commercial reasons.

Read more about the history of the Great Ocean Road here. 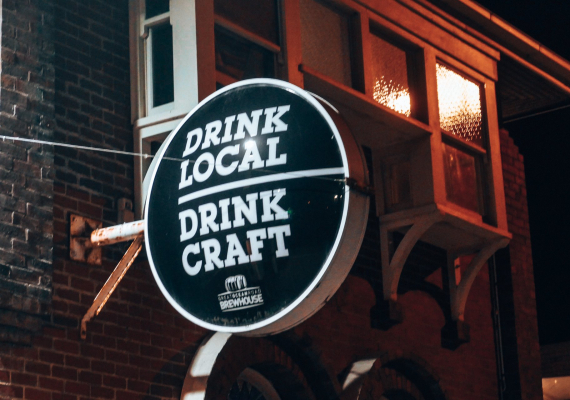 Apollo Bay: Where the beers are brewed in fresh Otways water 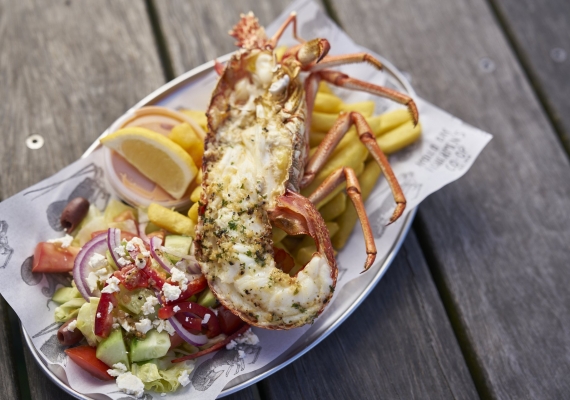 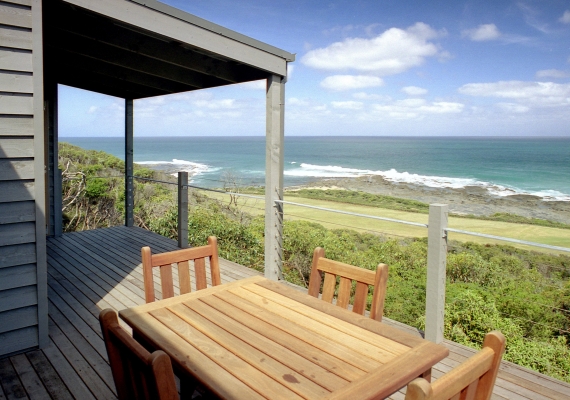 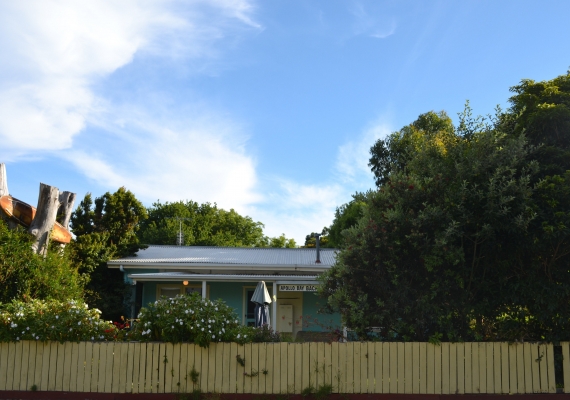 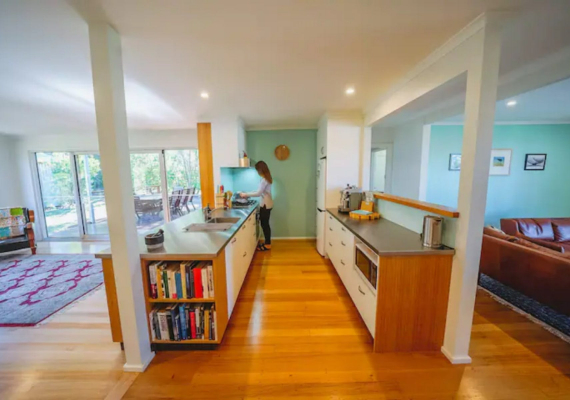 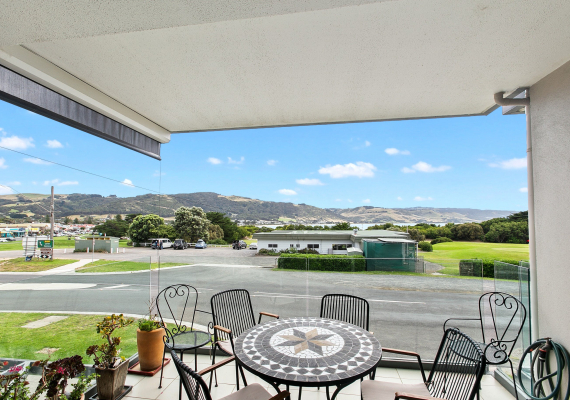 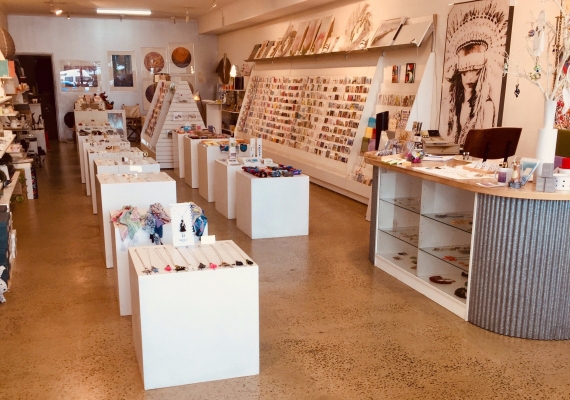 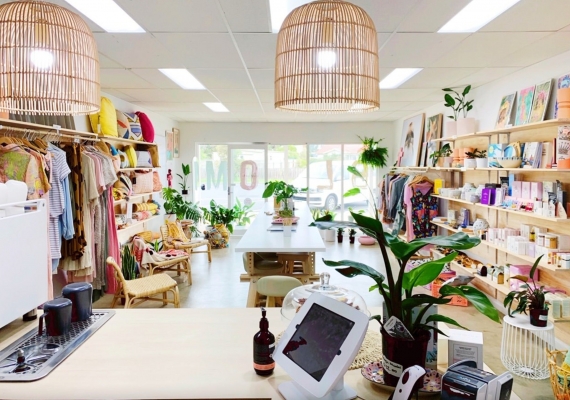 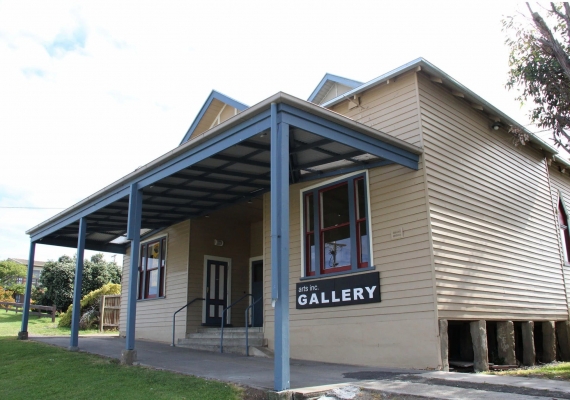 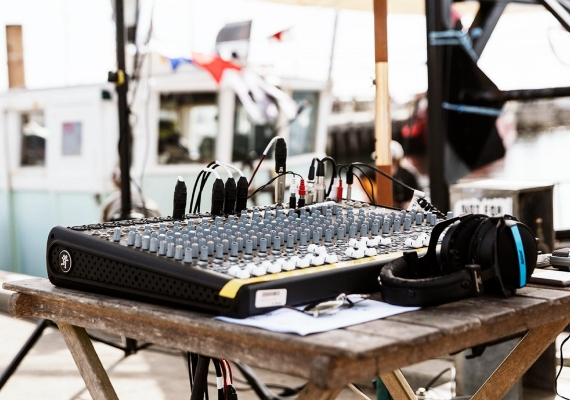 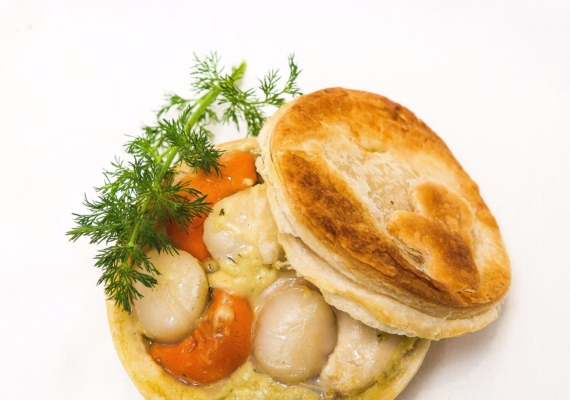 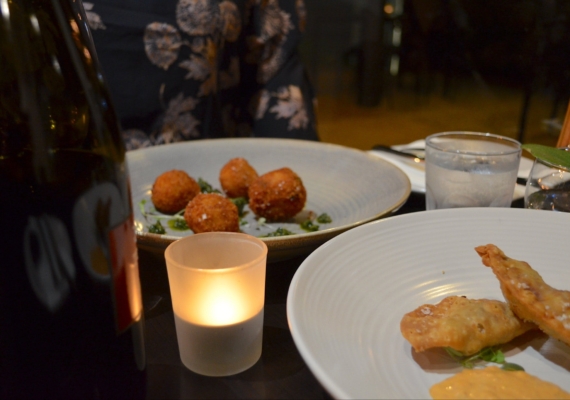 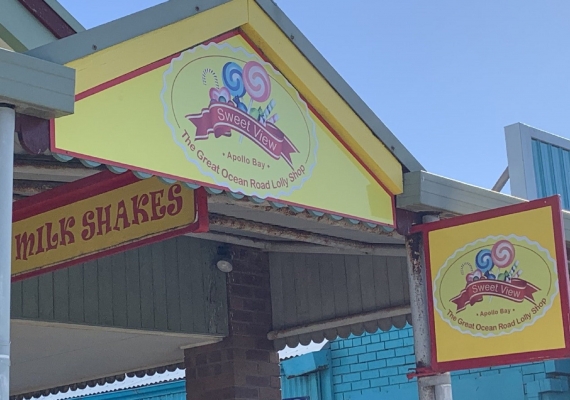 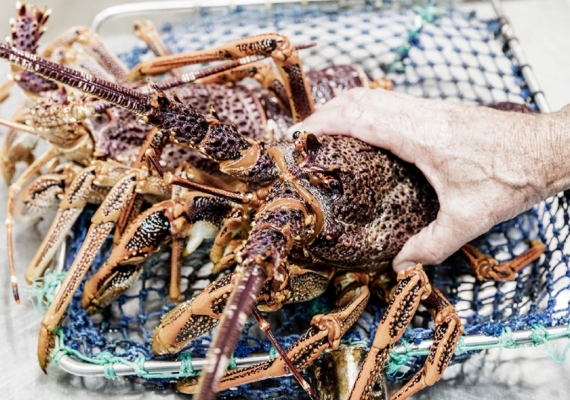 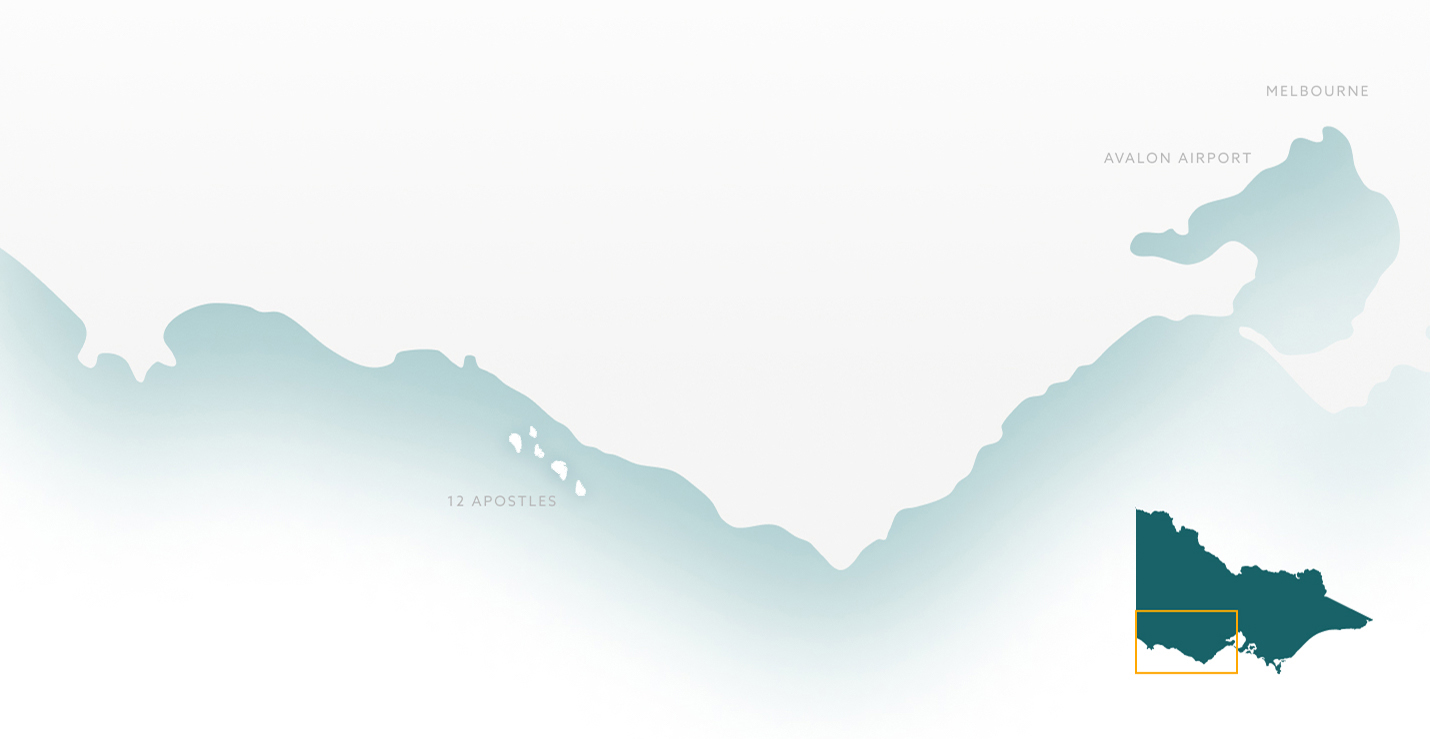 Great Ocean Road Regional Tourism acknowledges the Traditional Custodians of the Great Ocean Road region the Wadawuurung, Eastern Maar & Gunditjmara. We pay our respects to their Ancestors, past present and emerging. We recognise and respect their unique cultural heritage and the connection to their traditional lands. We commit to building genuine and lasting partnerships that recognise, embrace and support the spirit of reconciliation, working towards self-determination, equity of outcomes and an equal voice for Australia’s first people.